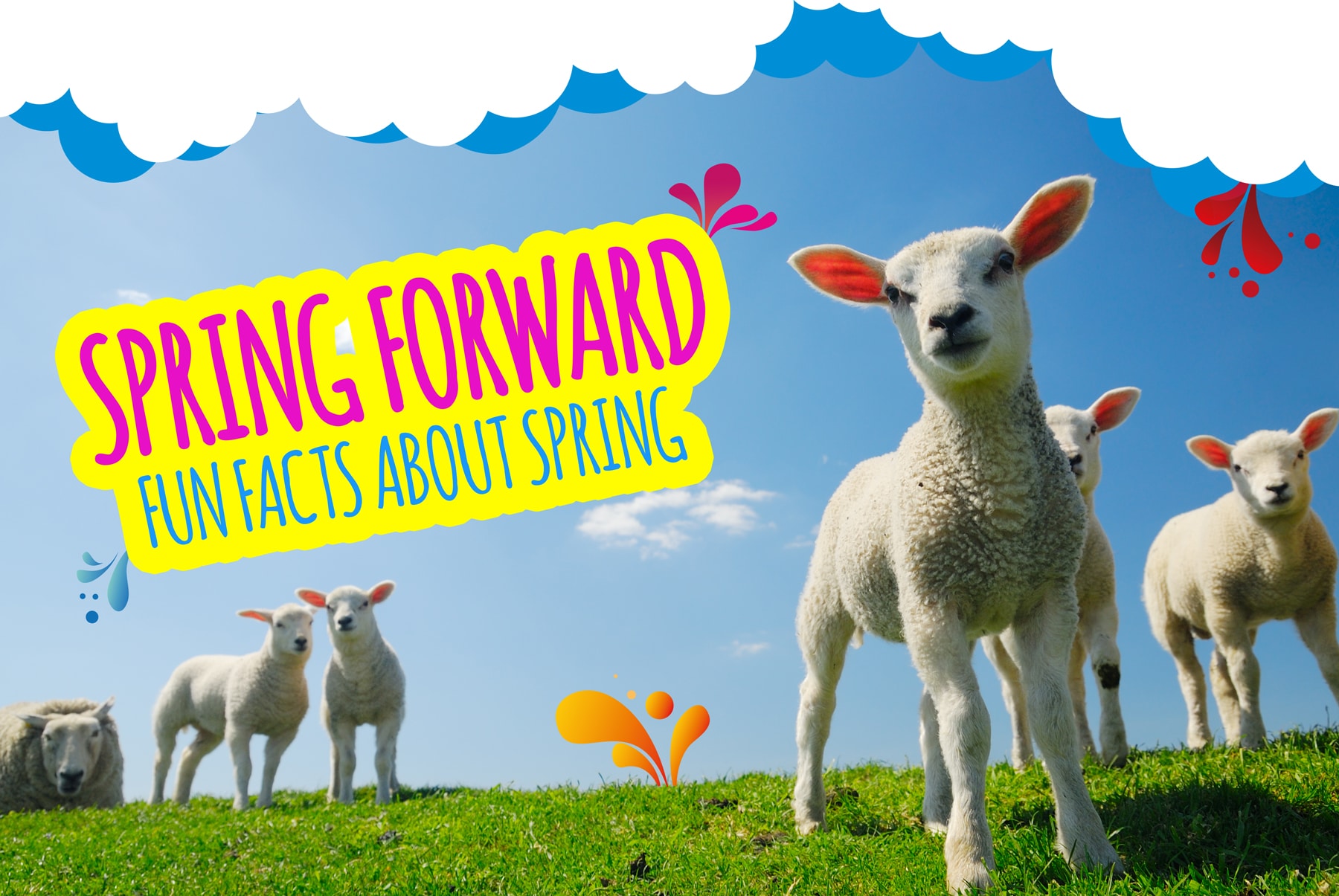 1: First day of spring is called Vernal Equinox. Vernal is Latin for spring while equinox is Latin for night.

4: The earliest known use of the term spring clean was in 1857

5: If your birthday is on March 20th, you are a Pisces and you are well known for your passion & experimental Nature

7: in 2005, Tony Christie’s hit featuring Peter Kay ‘Is this the way to Amarillo’ was number one

8: in 1920, the first flight from London to South Africa took 1½ months (try explaining the time off to your boss for your holiday)